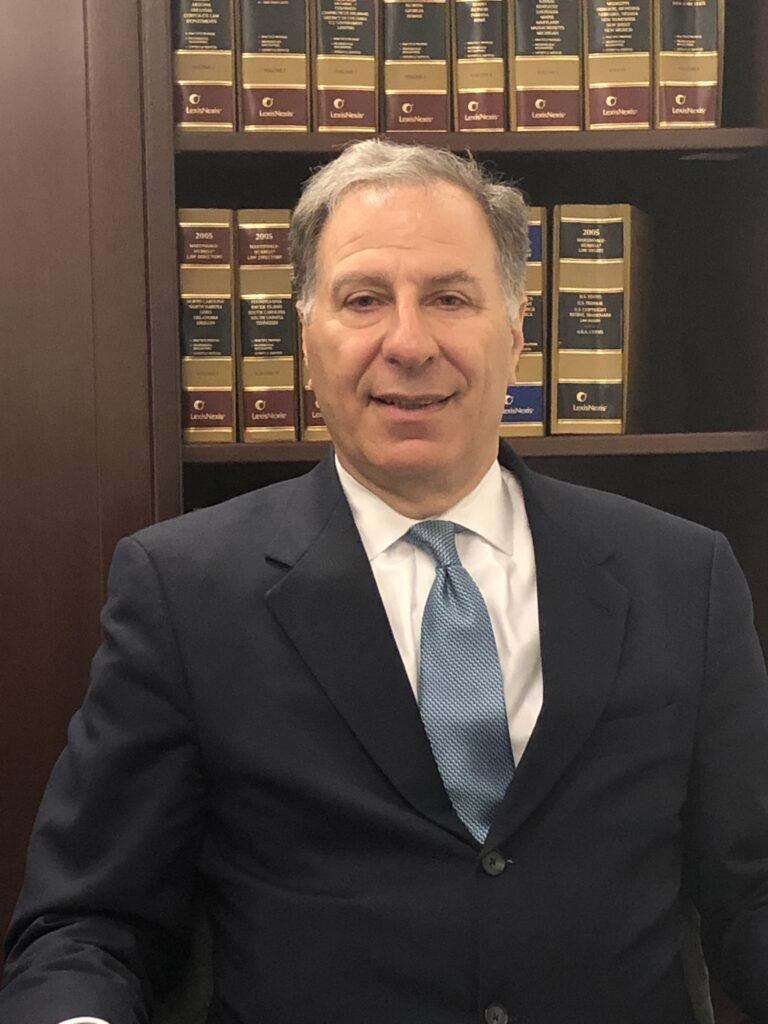 David has also represented clients in mediations and arbitrations in commercial, real estate and employment cases. During his extensive career, David has prided himself on providing the highest level of service and obtaining superior results. David is dedicated to addressing client concerns in the most expeditious and cost-effective manner possible. David has an AV Peer Review Rating for excellence and ethics from Martindale-Hubbell.